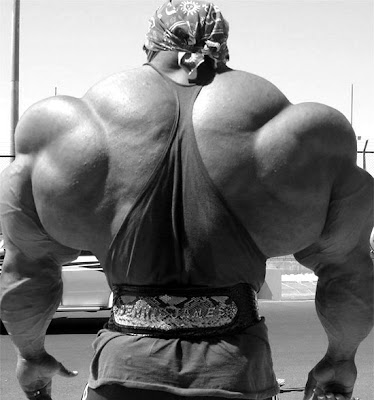 As this rare 1926 photo of James Joyce on his way home from the local Zurich gymnasium shows, literary mastery and muscular hypertrophy were once considered inseparable traits.

In his non-fiction work The Green Hills of Africa, Hemingway not only defends his (at the time) controversial decision to join PETA, but states unequivocally that "any writer worth his salt should be able to wrestle a full-grown cape buffalo to the ground and bench at least twice his body weight."

Sadly, gone are the days when fifteen hundred pound bench/squat/deadlift totals were a requirement to win the Nobel.  I mean, just take a look at this Swedish National Archive photo of poet Pablo Neruda pulling 650+ pounds in Stockholm... 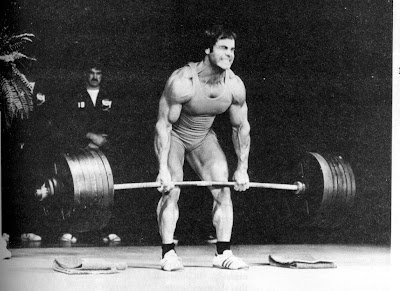 These days it seems like every writer is just sitting on their ass or (worse) running marathons.  Sure, Michael Chabon still brings his A-game to the gym... 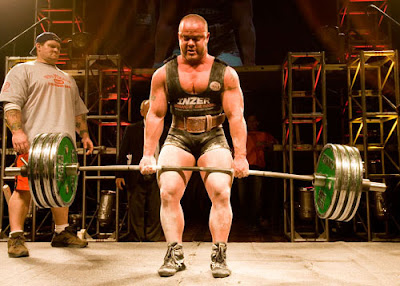 But what about the Jonathans (i.e., Lethem, Safran Foer, Frazen, Selwood)?

Maybe if we can all stop Twittering on our iPhones and get back to the basics--to the 22-inch biceps of writers like Mark "The Machine" Twain--we can make literature MATTER again.

Hell, look at this recent picture of J.K. Rowling.  It sure worked for her... 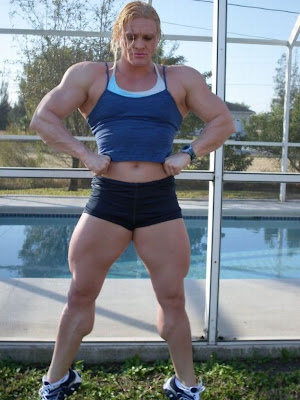 Posted by Jonathan Selwood at 11:55 AM 2 comments

Why Cardio is Worse Than Mussolini 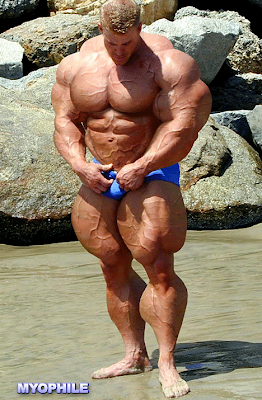 "Strong people are harder to kill than weak people, and more useful in general." - Mark Rippetoe

What do you think they found? After all, these were a bunch of completely asymptomatic runners. Conventional wisdom, the New York  Times and MSN will assure you that only eating copious fiber and making turds like a gorilla could make you healthier than being a serious runner.

Would you believe 12% of asymptomatic marathon runners had evidence of myocardial damage on LGE?

Would you believe that among the sedentary controls only 4% had abnormal LGE?

So, basically, running marathons appears to not only not help your heart but damage it.  (Read the article if you want the specific medical info.)  Of course, the fact that THREE RUNNERS DIED during the last Detroit marathon also suggests that this sort of activity is not really contributing to health or longevity.

While this does seem to go against "you've gotta do your cardio" conventional wisdom, I don't really find it surprising.  A couple years ago when I decide to get back in shape, I started Googling around searching for the "optimum" amount of cardio for health.  To my surprise, I found nothing.  The only info I found was on how much cardio you need to do in order to lose weight (which, as you've probably heard, is utter bullshit, anyway).

Now, it's possible I'm wrong about this--if so, I beg someone to set me straight (and not with more "correlation equals causation" crap)--but as far as I can tell from the research, WALKING is all the "cardio" you need for optimal longevity.  Sure, a few marathoners live to a ripe old age, but this is probably despite the fact that they run marathons.

I've got nothing against the sport of marathon running, but if another person tells me that they're training for a marathon to "get in shape" I'm going to bent press them.  This is "in shape?" 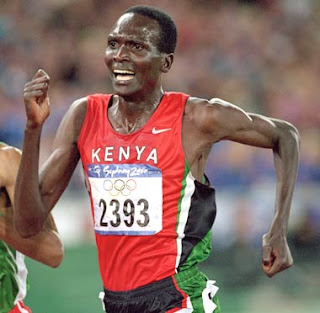 Even for people who want an extreme level of cardiovascular endurance for their jobs (e.g., military, police, firefighters... etc.), marathon training--and the resulting emaciated twig arms--is not the way to go.  You probably want something more general and high intensity like Crossfit.  But even then, there's no evidence (at least that I can find) that such cardio training is healthier than simply walking.  And, of course, the injury rate for Crossfit is HIGH.

So if "cardio" is bad for you, is there some other form of exercise that has proven health benefits? 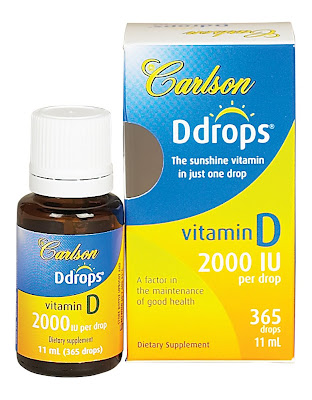 Probably not.
Posted by Jonathan Selwood at 3:17 PM 2 comments